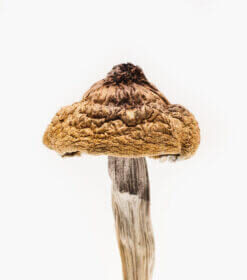 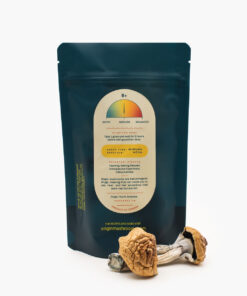 The legend has it that a dedicated cultivator from Florida, called Mr. G., developed the strain, intended for  enhancing one’s mood and feel excitement and euphoria.

B+ Magic Mushrooms are known to have one of the widest caps within the psilocybe cubensis family. This strain is also well known for its positive reviews, it is known to give one of the warmest visual and spiritual trips. It is an all-around and versatile mushroom.Recommended for beginners and experience psychonauts alike.

B+ Magic Mushrooms are one of the most popular and well known Psilocybe Cubensis to date. It is a popular strain for first-time trippers and beginner mycologists.

Has a moderate amount of Psilocin and Psilocybe. Typical dose is between 1 and 2.5 grams

The B+ is known to give one of the warmest visual and spiritual trips. Especially for a first homegrown trip.

Be the first to review “B+ Cubensis” Cancel reply 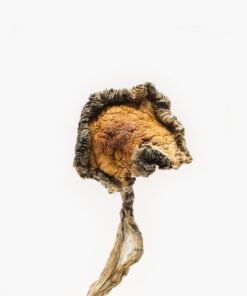 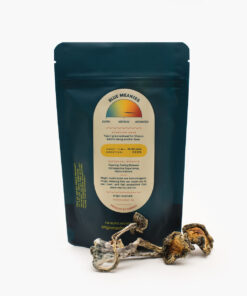 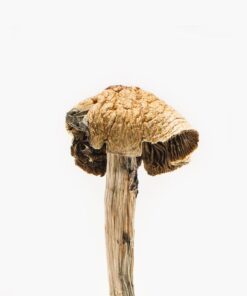 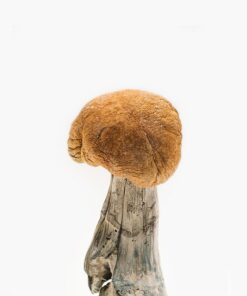 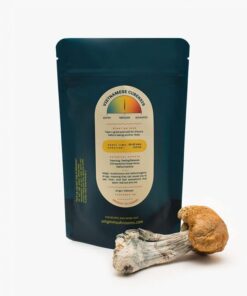 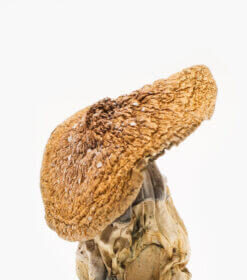 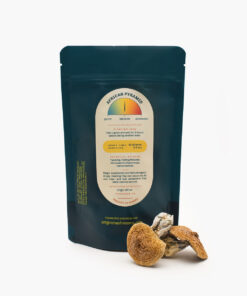 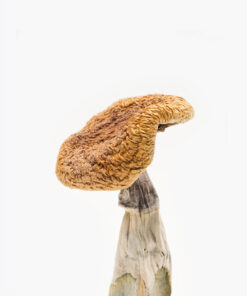 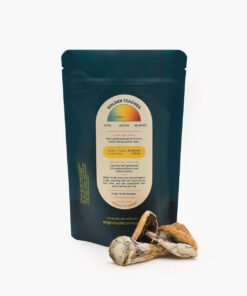 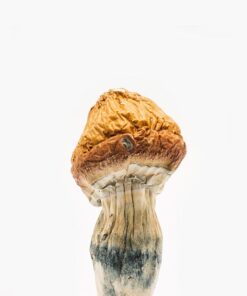 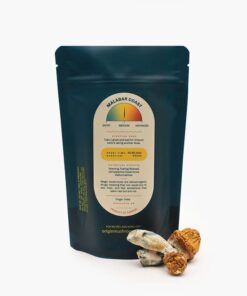 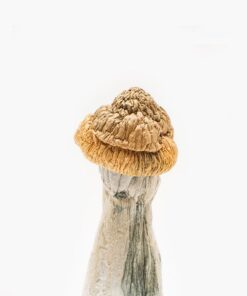 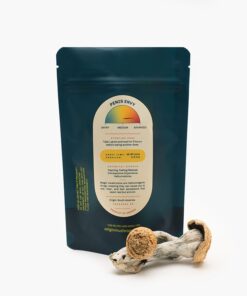 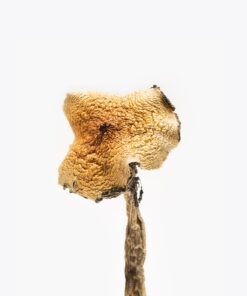 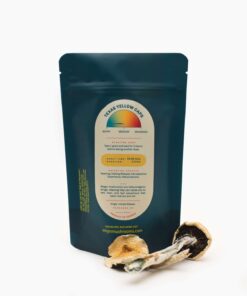